A quick view of the most influential metrics in Wheaton.

The Founders of Wheaton

A glimpse into Wheaton’s history begins with its founders: Erastus Gary, Jesse Wheaton, and Warren Wheaton. The trio traveled west from New England and claimed hundreds of acres of land in northeastern Illinois in 1837 and 1838. There, they began to lay important cornerstones for what would become the City of Wheaton.

In a strategic move, they offered the budding railroad several miles of free right-of-way through the growing area. Rail workers posted a sign, “Wheaton Depot,” giving the community its name. The founders gave away land surrounding the station to those who were willing to build immediately.

The region began to prosper, and Wheaton incorporated as a village in 1859 with Warren Wheaton serving as its first president. He donated a parcel of land to the Illinois Institute, which was renamed Wheaton College in his honor. The historic campus of this nationally accredited college remains an important community fixture nearly 150 years later.

Many landmarks from Wheaton’s past still exist today as reminders of its distinctive history and culture. Wheaton’s roots can be seen in the presence of the railroad, former county courthouse and Wheaton College, which remain integral parts of the community.

View our selection of available properties in the Wheaton area.

Check out the latest demographic information available for Wheaton.

Get to know Wheaton better with our featured images and videos. 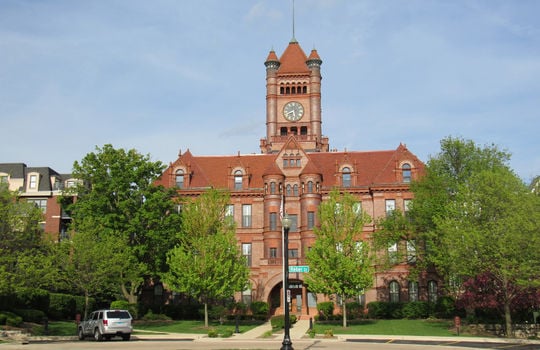 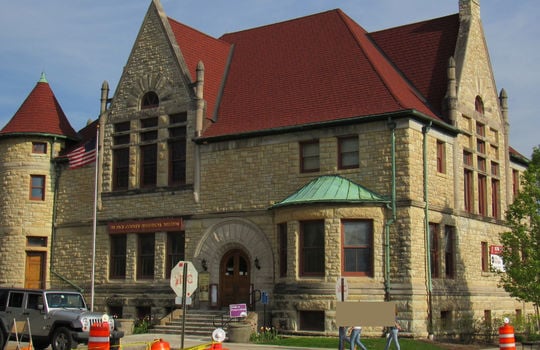 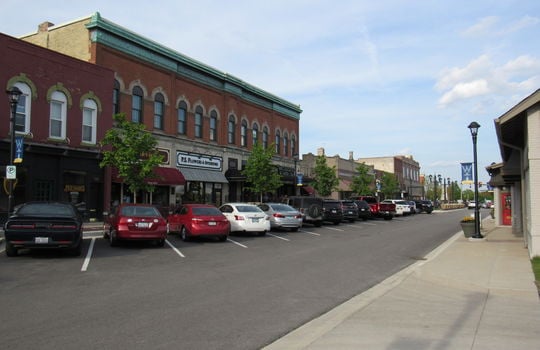 Learn more about schools near Wheaton complete with ratings and contact information.

The Best in Wheaton

Browse through the top rated businesses in the most popular categories Wheaton has to offer.