A quick view of the most influential metrics in Glen Ellyn.

Glen Ellyn was adopted in 1889 when village president and local businessman lead a project to create to Lake Glen Ellyn by having a dam built in a nearby stream.

The first homeowner in Glen Ellyn was Deacon Winslow Churchill. He and his family relocated to Glen Ellyn from New York in 1834. Many newcomers would follow the Churchills to build shops, stores, banks, and schools.

Glen Ellyn was without a train depot until Lewey Q. Newtown built a stop with a water tank for steamers to re-fuel. The depot would come to be known as Newtown Station.

The first church was a Congregational church erected in 1862. Many Protestant churches would follow, but it took 60 years for completion of the first Catholic church.

In 1890, residents discovered mineral springs near the village. Glen Ellyn began advertising itself as Chicago’s newest suburb and health resort. The grand Lake Glen Ellyn Hotel opened in 1892, the same year most of the business district was destroyed by fire.

Check out the latest demographic information available for Glen Ellyn.

Get to know Glen Ellyn better with our featured images and videos. 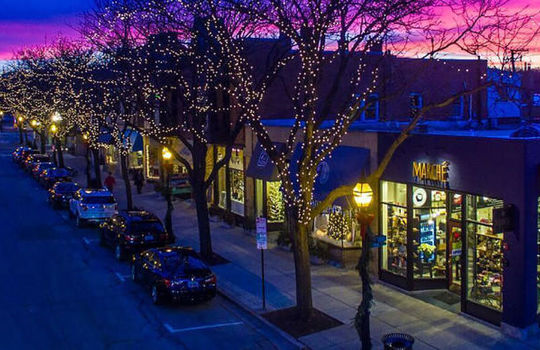 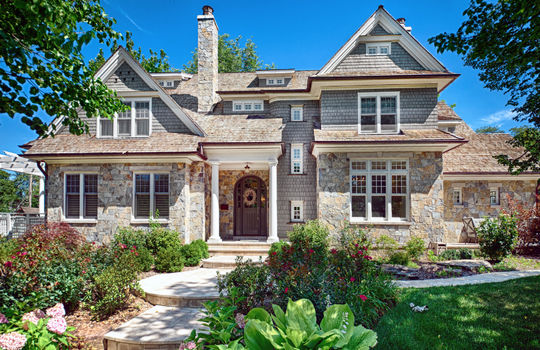 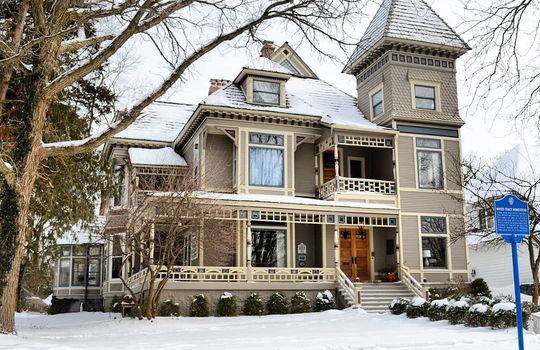 Learn more about schools near Glen Ellyn complete with ratings and contact information.

The Best in Glen Ellyn

Browse through the top rated businesses in the most popular categories Glen Ellyn has to offer.